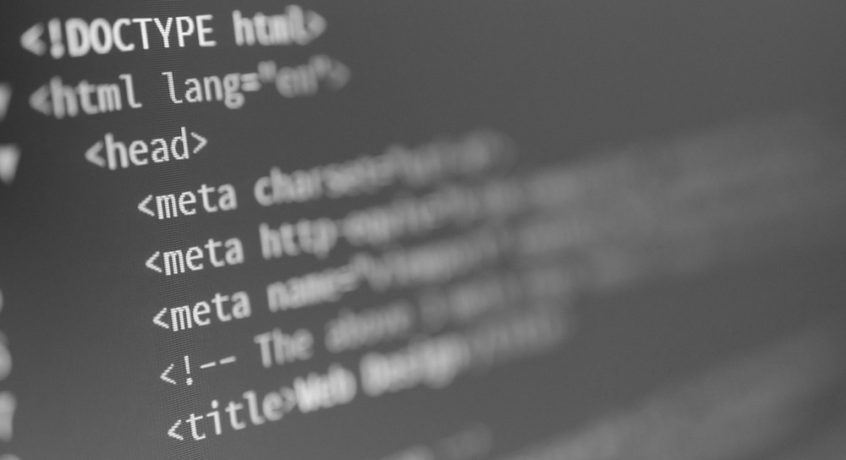 Web development is becoming an increasingly valuable skill. While platforms like WordPress, Squarespace, and Wix aim to enhance usability for non-programmers, complex user interfaces and styles are necessitating a higher level of coding ability. Fortunately, the number of people who can build advanced websites is keeping pace.

For beginners, or those interested in entering the field, it’s best to learn the difference between the three different types of web development first: front-end, back-end, and full stack.

This is the server-side portion of web development. Incorporating a server, application, and database, these programmers make the building blocks for what the website will run on and how or where it will store information. When you input your credit card information online, it’s stored in a database that was created by a back-end developer.

It’s all centered around servers sending information to your computer, phone, or tablet. Back-end developers use application program interfaces (APIs), or sets of protocols, to create software applications. These are used to run different web and operating systems, among other things.

Some of the most popular scripting languages for back-end developers are Hypertext Preprocessor (PHP), Ruby on Rails, and Python.(Scripting/programming languages instruct computers on how to behave. There are many different types.) Back-end languages tend to be more complex than others.

This is what you actually see on the page. Front-end developers are responsible for creating an interface that users can navigate and interact with. These developers usually work in conjunction with designers, UX (user experience) or UI (user interface) experts, and web content managers to create a cohesive and compelling website. It’s also useful for front-end developers to have conceptual familiarity with both technical and design elements to understand how the two can realistically complement each other.

There are three languages for front-end: Hypertext Markup Language (HTML), Cascading Style Sheets (CSS), and Javascript. HTML is the skeletal structure of the page, CSS is the style, and Javascript is the functionality and interactivity. Most front-end developers know all three well.

Full stack developers can do both front-end and back-end development. They are the most appealing hires because they can build a web application from the ground up. One minute they’re analyzing data structure, the next they’re testing complimentary UI colors. They can build websites, mobile apps, software, operating systems, and more. This type of skillset is incredibly appealing to startups who can rely upon their versatility to execute holistic products while mitigating overhead.

The most important thing to keep in mind: developing a website is highly dependent on establishing workflow. Different elements of the programming process are foreign to different developers; not everything should be lumped under an ability to “code.” With team members who are well versed in every aspect of web development and an understanding of how and when to bring in specialists, the sky is the limit for your future project.