a custom python app to save lives.

Throughout the pandemic, we've built and iterated on a technology platform and vaccine locator tool with Project Beacon to quickly and efficiently scale up COVID-19 testing and vaccine distribution. The app has facilitated over two million screenings to date.

Project Beacon is a not-for-profit funded by GV (formerly Google Ventures) and F-Prime (the VC arm of Fidelity Investments). They work with the Broad Institute, a biomedical research lab founded by Harvard and the Massachusetts Institute of Technology. Their team came to us with a single ask: to design and build a technology hub that would help scale up the capacity, availability, accessibility, and affordability of COVID-19 testing in Massachusetts.

We knew this app had to be scalable, but we also knew it had to launch quickly. We leaned hard into an iterative approach: launch an MVP supporting all the core functionality, and then layer on features as we gather feedback and Project Beacon expands its customer base. As such, we prioritized the following pillars: registration, scheduling, site operations, and resulting.

We had a large team, made up mostly of developers. I brought them into a collaborative process with our UXers, designers, and the client to gather extensive requirements, and then drafted a 20-page feature definition document accompanied with flowcharts and user matrices. From there, I translated this work into user stories and actionable tasks for our back-end and JS developers. I continued to work with the design team to make improvements and accommodate other rapidly emerging use cases.

A lot of this project was unique. We've haven't encountered anything like this as a society in a very long time. Our agile workflow was tested. I cultivated the following mindset for the team: working software over polish. While that's not groundbreaking, this approach coupled with our highly collaborative spirit, and the foundation we had established, enabled us to meet the challenge.

Eleven weeks after signing the contract, we launched our MVP. It was immediately impactful, garnering press, traffic, but most importantly, supporting thousands of tests in its very first week. Today, the app has expanded to support public users, organizations, K-12 institutions, and congregate care facilities. Our roadmap extends next to universities and homeless shelters.

The app was built using Django and Python, with a React front-end. For design and prototyping, we used Whimsical and Figma. 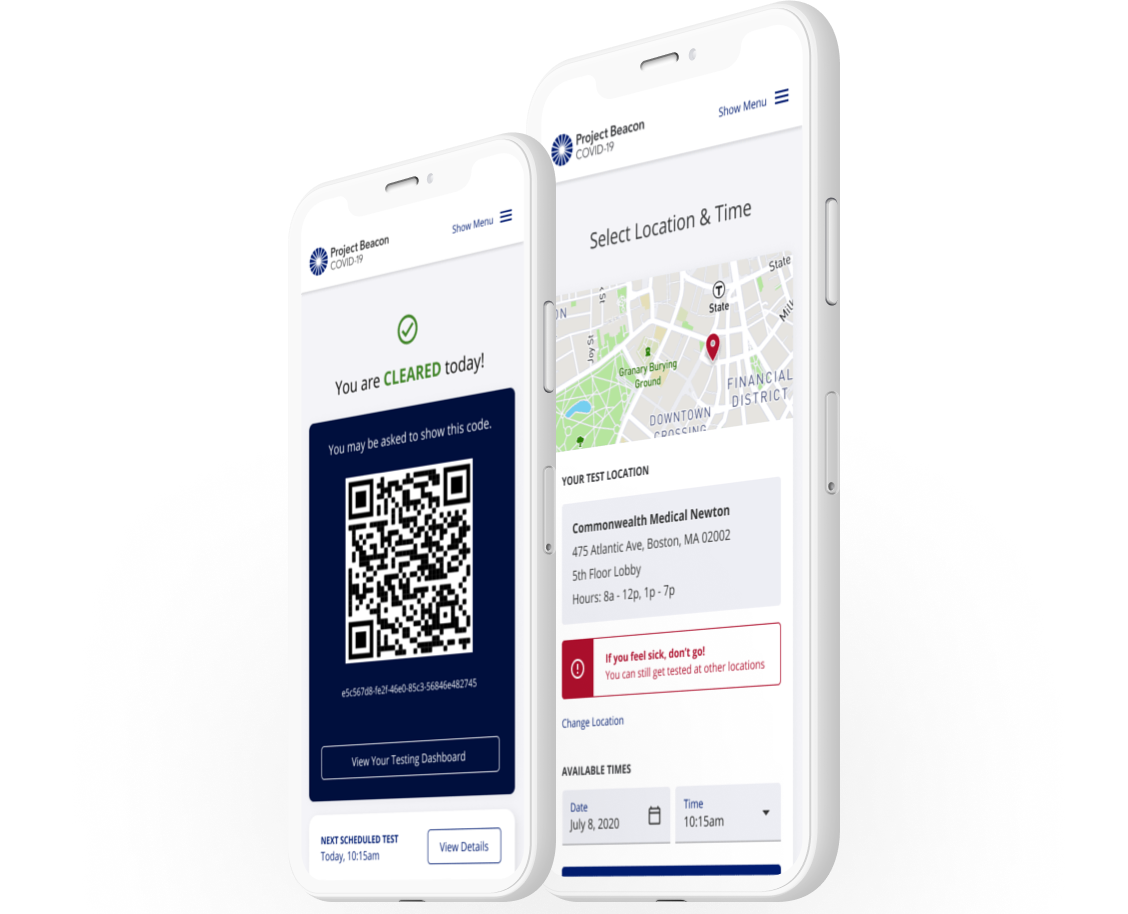 Image from viget.com, by Tyler Berg 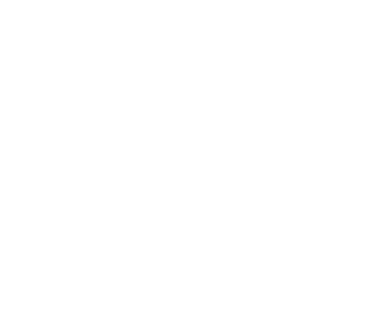 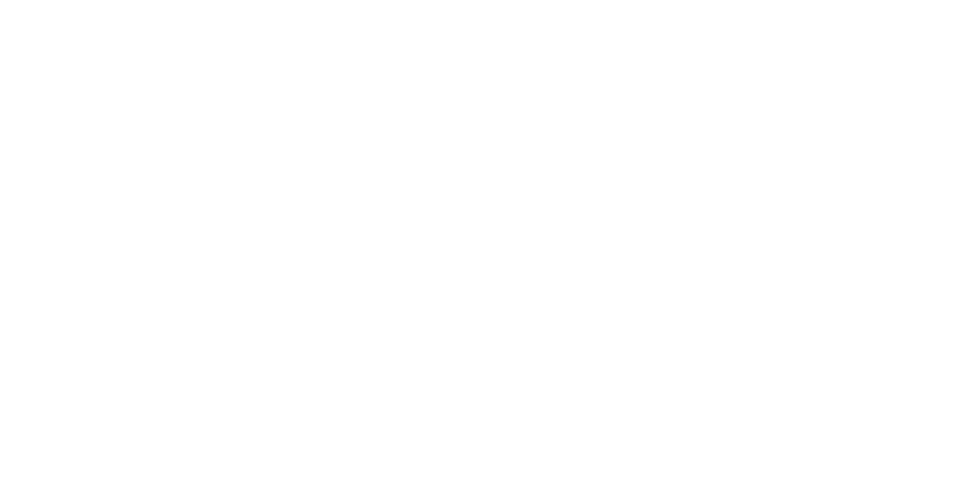 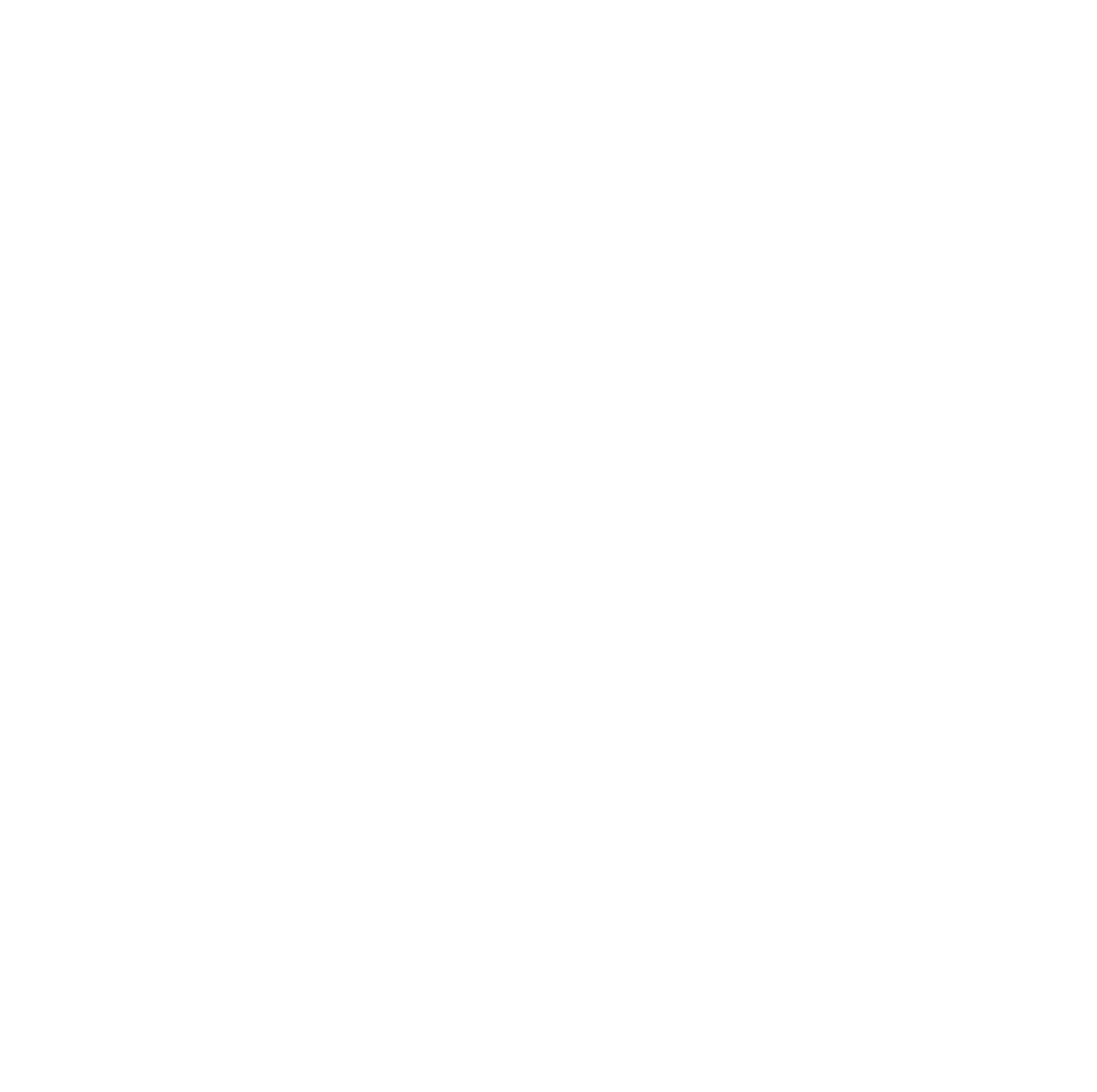 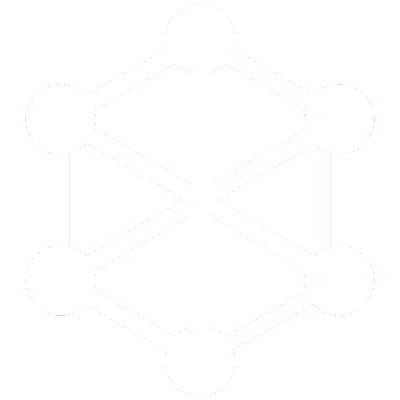 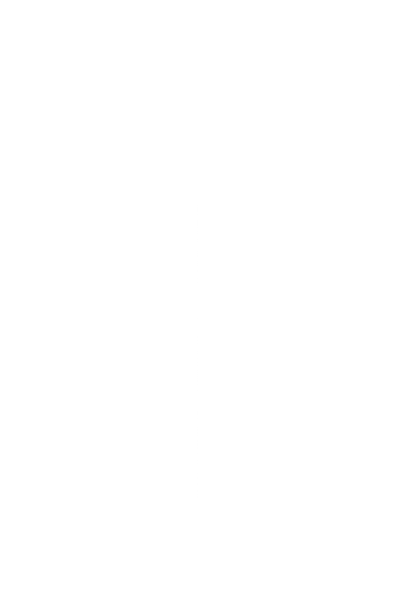 Lots and lots of talented people worked on this app. See some of them here. Hero image and others from viget.com.